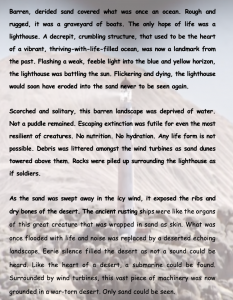 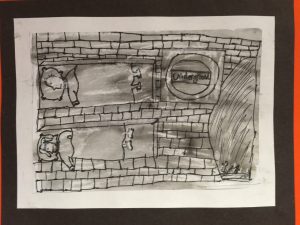 As part of our WW2 work, we studied Henry Moore’s Underground drawings and experimented with the methods he used (using ink, wax and colour wash). Now that the work has come down from the walls, we have been able to photograph some examples and can share them here. The effects were very effective and we thought carefully about how to use line and shade in our work. It is interesting to know that Henry Moore sketched his work using materials he bought from Woolworths so he did not have any more ‘professional’ art materials than we did! 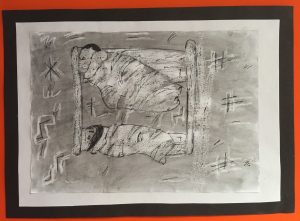 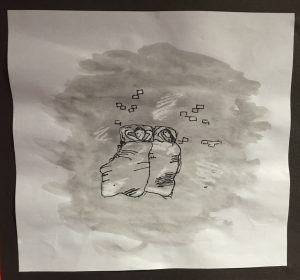 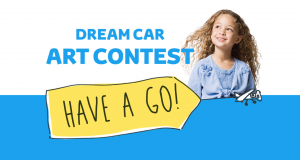 I’ve just come across this and thought it might appeal to some of you. Click on the image to  go to the website for the competition to find out more. The UK deadline is 21st January.

Posted in Art and Design, News, Year 6 | Leave a comment 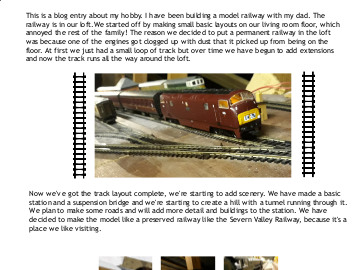 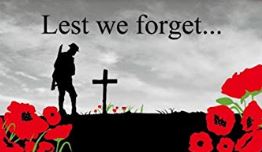 Again, you should be able to listen to some of our poems by clicking on the image.

As a distant hero
Struggled to lay his frozen hands on a rifle,
They chose to spend their lives in a river of fear.

As all their dreams are shattered, 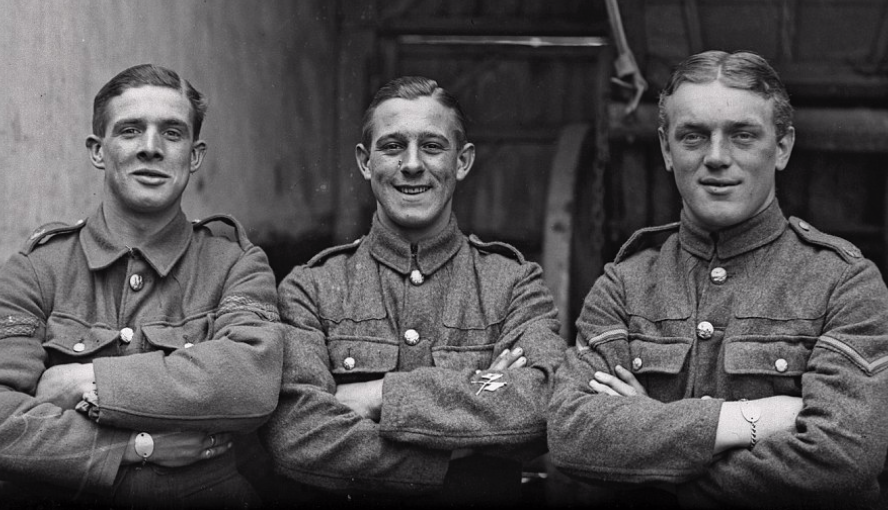 Their arms are crossed

They sacrificed their futures
To live a breathless life
With no prayers,
No bells,
You knock on the door of hell.
Whilst you hear the faint sound of mumbling;
Whilst you enter a broken sea of glory. 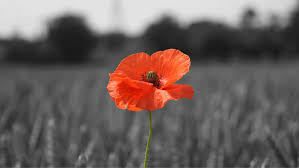 Alternative ending to ‘The Little Freak’ by Jaguar19

Darkness… until his proud, but poor, dad came in, “Here you go lad.” He put the wood down. The youngster watched the wood. There was something different about it… very different: it was as dark as the night sky but with a few purple particles floating above the abnormal, barkless wood. Once he had laid his hands on it, he could feel the immense power racing up his arms.

After slicing a small piece of it off the end, he spotted a hypnotic spiral inside the magical stump. He knew he had to make the most of this one. A few minutes later, he had made his decision: he would carve a mask. 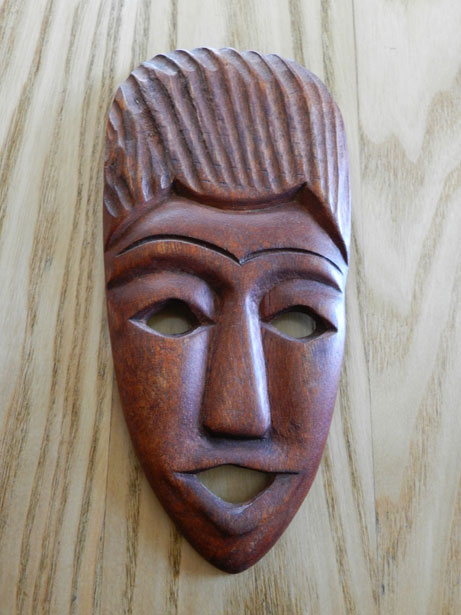 Taking his time, he measured his face then began to carve. Secretively, he continued working for the rest of the day.

After dinner (a bread roll), he let it come out…

Unfortunately, his ‘caring’ but cruel father did not mishear him.
“So, what is this mask you are talking about?” asked his dad curiously. Guilty and worried, the boy knew that he had to tell the truth.
“I am making a mask to cover up this monstrosity,” he replied.
“Where is this mask?” said his dad.
“Next door.”

Swiftly, his father moved towards the room. Knowing what he was going to do, the youth rushed protectively towards his masterpiece. His dad got there first.
“Dad! Stop! Please; please!” With no mercy, his angered father tossed the mask into the glowing fireplace.
“Nooooo!” yelled the boy.

However, to the surprise of them both, it did not burn. Before the boy could reach it, his dad snatched it from the burning flames and lobbed it to the other side of the room.

Without warning, the flame grabbed onto his father’s jumper. As quick as a flash, he whipped it off and threw it on the floor. A huge flame jumped up from the wooden planks like a jack-in-the-box. The caravan was up in flames. Shaking and sweating, the boy snatched the mask and ran outside. They had nothing. There was only one place to go: Grandma’s.

Miserable and ominous, the rain battered the boy as if they were wrestling each other. There was only a small spark of hope: the mask was in his hand.

Before he could become even more drenched than he already was, he began the walk. But, the boy was forgetting something. He was outside. He was astounded by the amazing scenery: trees, brick-built houses and open space! He was free! 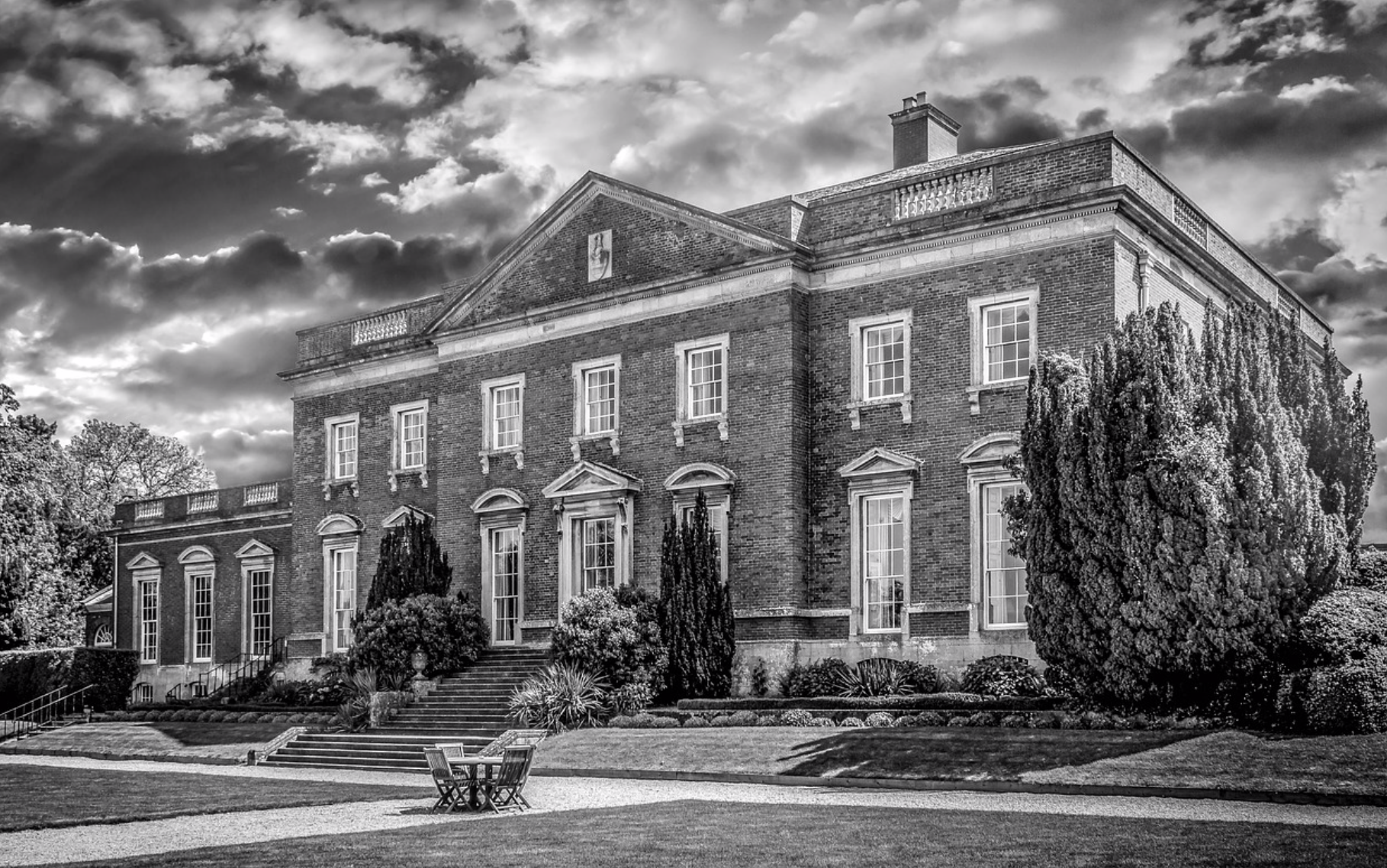 By 9:00 pm, he had arrived. He rang the doorbell. Ding Dong! The house was exquisite. A black metal fence surrounded a beautiful blue pool in the centre of what he had heard was called a garden. With a creak, the door opened.
“Oh hello there,” said the posh lady.
“Hi Gran,” he replied.

With a deep breath, his Gran exclaimed, “Oh my gosh! After all these years, I’ve found you! Come on in.”
“Thank you,” he replied politely.

Almost as soon as he entered the grand house, he was bombarded with new clothes and gifts.
“Wow!” He hardly dared to think how much his life had changed.

A brilliant year of freedom and happiness had passed and, to his surprise, he was actually not struggling to live any more. But there was something more important. The mask. It was time to take it off…    3…2…1..0…

We looked at this problem again today and this time tried to investigate the maximum number of sides on a polygon we could create using one fold starting from paper that was different initial polygons.

With one fold, we found the that the biggest polygons we could make were as below:

We think we have a definite pattern now and think we have a general expresssion to describe the largest polygon that can be made from a piece of paper with x sides using n folds now is:
Maximum number of sides in folded polygon = x(n+1) +1

Well done for trying so many good ideas Y6 to investigate this.

I can’t resist sharing this astonishing artwork with you which I came across on the BBC website earlier today. This 11-year old is clearly incredibly talented. The drawing above is called ‘Daily Bread’.  I hope it inspires you! Click on the image to see the video and learn more about this astonishing young artist.