Enjoy reading some of your great biographies of Charles Darwin.

Charles Darwin was born in 1809 in Shrewsbury. His dad worked at the hospital and his mum died when he was only eight years old. Charles Darwin was famous for finding animals that no-one had seen before.
At an early age, that was 9, he went to school and got called Gas for making experiments in the garden shed. He also had four sisters and one brother named Erasmus.
He also did a club named the Gourmet Club. He ate all different kinds of animals like birds and beasts and he also ate an old brown owl. He thought it was so bad, he said it was indescribable!
When Charles Darwin got older, he finally married his cousin Emma Wedgwood and had ten children. He also went out to sea on HMS Beagle with 75 other men. He went to the Galapagos Islands. When he got back he liked spending half an hour every day playing backgammon with his wife, Emma. (J.D.) 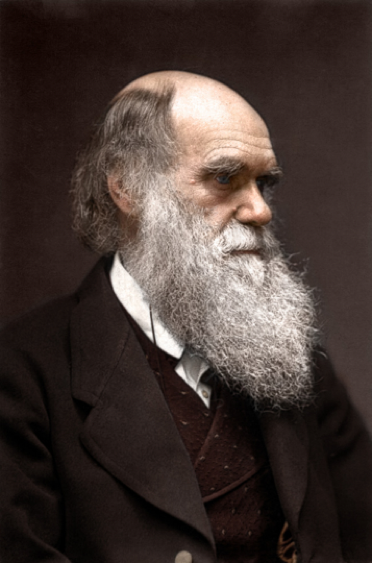 Charles Darwin was born in Shrewsbury, Shropshire on the 12th February, 1809. He was the son of Robert Darwin and Susannah Darwin. Charles Darwin is one of the most famous British scientists. Although he was ill for a long period of time, he was a successful grown man.
Charles had four sisters and one brother. Marianne, Caroline and Susan were his sister’s names; Erasmus was his older brother. Darwin went to school at Shrewsbury School. He started school in 1818-1825. Then he went to Edinburgh University but then went to Cambridge University. Charles loved nature but didn’t like school!
Charles got invited to join the expedition of HMS Beagle as a naturalist. They set off on 27th December 1831 when Darwin was aged 22 and were almost gone for five years. They visited a place called the Galapagos Islands. Darwin enjoyed visiting it. The wildlife there has almost all the reptiles and half the world’s plant in three islands. At the time they were not found anywhere else. (A.B.) 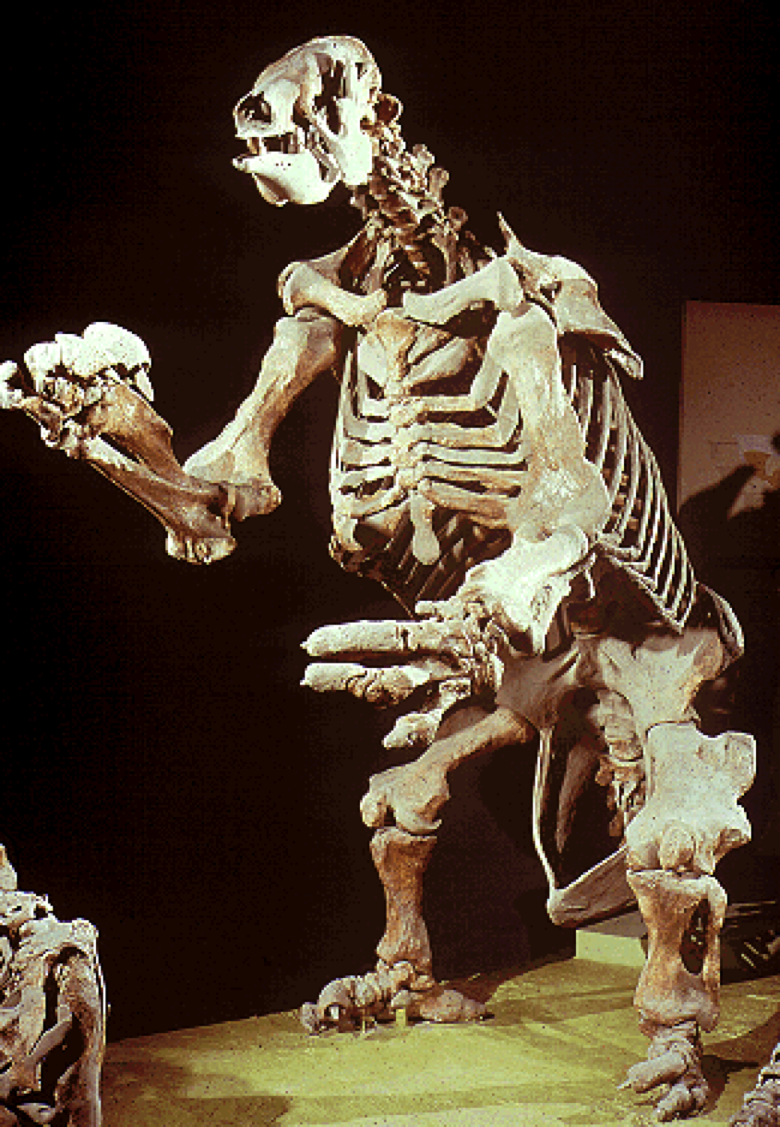 world. His life was full of adventure and curiosity but, at 8, his mum passed away and Charles went to boarding school along with his five siblings.
When Charles left school, his father wanted him to got to Edinburgh and study about being a doctor but when Charles had been there for two years, he left. He found it dull andhated the sight of blood so he headed to Cambridge for a general degree. His dad then hoped for him to become a vicar but, again, this was not what Charles wanted to be. He became fascinated in natural history and set off on his first quest.
Charles lived in a ship (HMS Beagle) which was dirty and full of dust for most of his journey. His exploits were stuffed with rare and endangered animals, e.g. an iguana and a giant ground sloth from the ice age! (O.D.)

Charles Darwin was well known for his interest in science and the theory of humans coming from apes.
He was born on the 12th of February 1809 in Shrewsbury. His father, Robert, was a famous doctor and his mother unfortunately died when he was just eight years old. Charles had five siblings but his brother, Erasmus, was his best friend and closest companion. Darwin’s nickname at school was ‘Gas’ because he and his brother had a laboratory in the outside shed.
To his father’s delight, Charles Darwin attended Edinburgh for medicine. Surprisingly, he didn’t like the ‘dull’ lectures and hated the sight of blood. He then went to Cambridge for a general degree. Robert Darwin wanted him to become a vicar but he spent more time with animals. Whilst he was in Cambridge, he collected over fifty different types of beetles; he stored them in a box which later came to go into a museum. 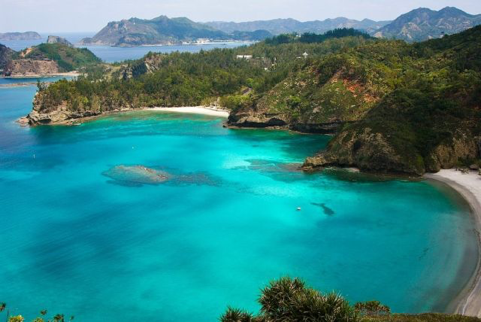 In 1831 he set off on the HMS Beagle expedition which travelled to South America, South Africa and Australia. Although Darwin loved to be at sea, he often got seasick. The place he liked the most were the Galapagos Islands, which were near Ecuador. He discovered a lot of new animals there, e.g. the giant tortoise, blue-footed boobies 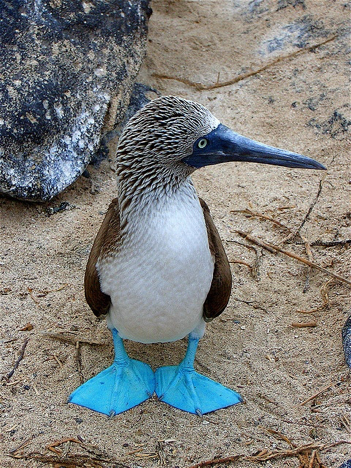 and many more. He also studied the different types of birds on each island and found over ten different species. (M.C.)

Charles Darwin was one of the most famous scientists in British history. He explored places which would be a dream to some people and, for others, it would be their worst nightmare!
Charles was born on the 12th February 1809 in The Mount, Shrewsbury. Charles Darwin’s parents were Robert Darwin, who was a very wealthy doctor, and Susannah Wedgwood, who was from the family famous for making Wedgwood pottery. As a child he enjoyed collecting beetles.
When he was sixteen years old, he went to Edinburgh University as his father wanted him to study medicine, but he didn’t like the sight of blood so he left. A year later he went to Cambridge University so he could aim to be a vicar (that’s what his dad wanted him to be). In Cambridge he founded a club called The Glutton Club. It was a club where they would get an animal that wouldn’t normally eat and try it. They ate many things including armadillo. ostrich and even a giant tortoise. Darwin’s favourite meat was thought to be a capybara but by far his least f 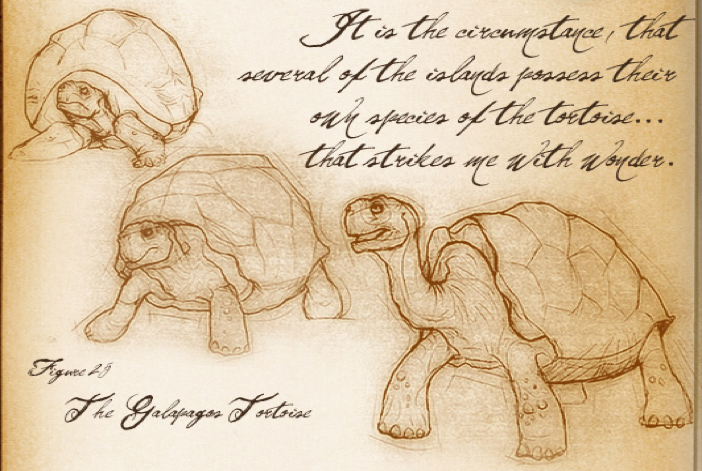 avourite was an old brown owl which he said was stringy and foul!
When Darwin was 22 years old he was invited to join HMS Beagle and he was the Captain’s companion. On the ship there were 75 people crammed into little cabins which were filthy and dusty; Charles would often get seasick. Darwin’s favourite place was the Galapagos Islands which is where he found Giant tortoises which can live up to 100 years old (- he even rode one), colourful iguanas and 13 different types of finches. (D.B.) 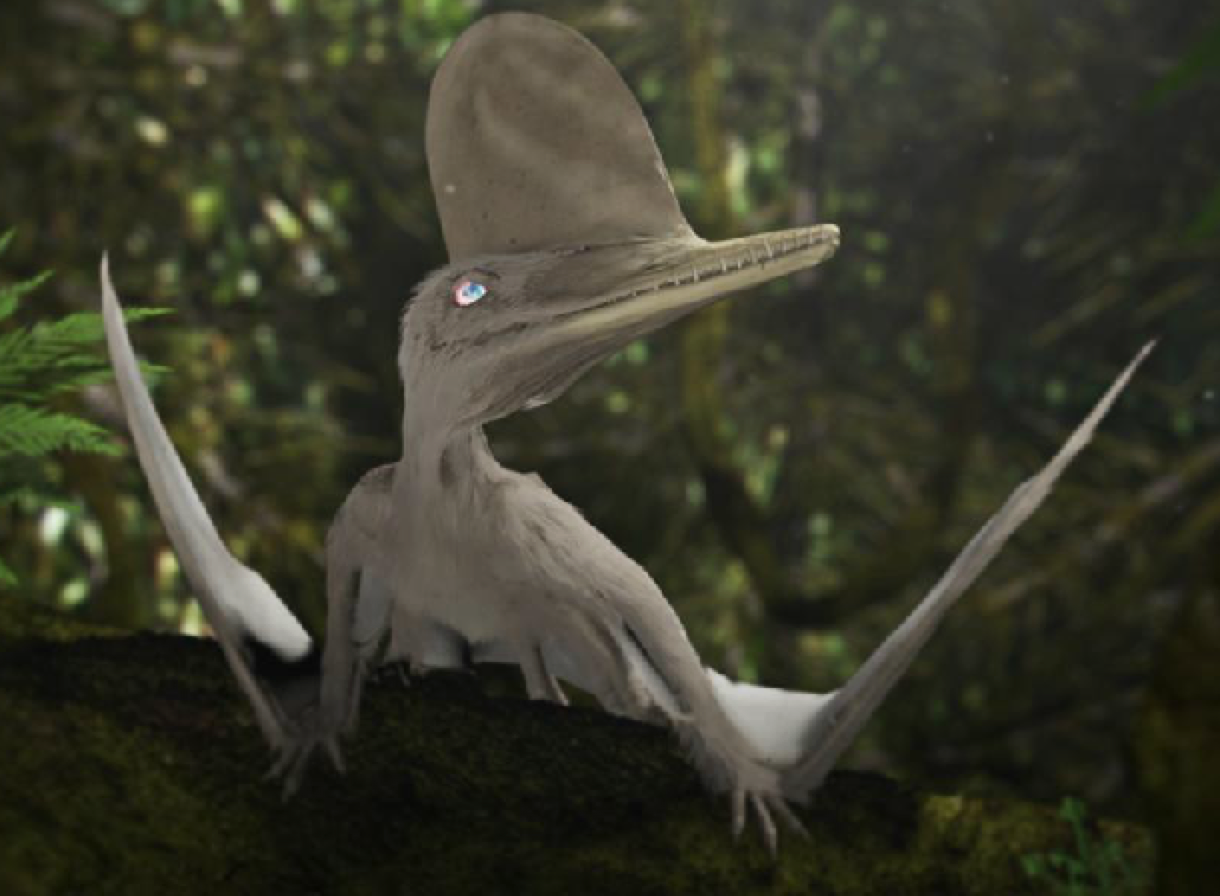 Here’s a link to find out about a dinosaur named after Darwin… (click on the image!)

Did you also know that 12th February (Darwin’s birthday) is International Darwin Day! 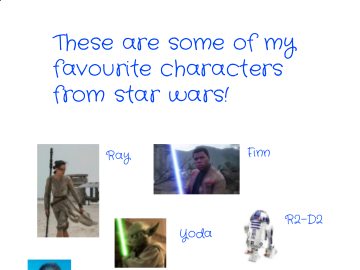 Posted in Your extra creations | 2 Comments

There are some great prizes on offer. Can you write an amazing story about a robot? Check out the link on the school website for more details.

We’ve been planning how we could raise money to try to twin our toilets at school to help people in countries that don’t have enough toilets. We were shocked to discover that about a third of the world’s population does not have a proper toilet to use and we wanted to help. In maths we worked out the cost of making buns using information on recipes and the price of different ingredients. e.g. We worked out that we could get 12 lots of 125g out of a 1.5kg bag of flour, and 8 lots of 125g from a 1kg bag of sugar. Then we worked out how much each batch of buns would cost by calculating the price of each ingredient, e.g. we found the cost of the flour by dividing the price of a bag of flour by 12 and the cost of the sugar by dividing the price of a bag of sugar by 8.  We plan to try to make buns and also sell lemonade to raise money.

If you want to find out more about this charity, follow the link here.