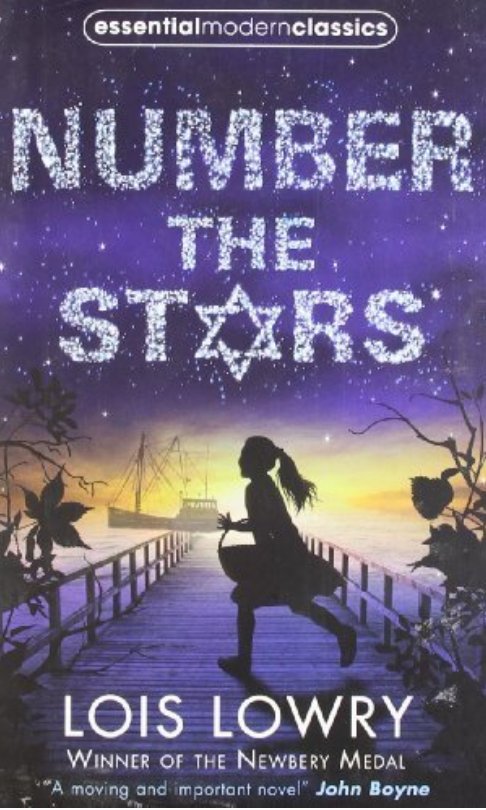 For those interested in the events of World War II, this short novel follows the dramatic story of Annemarie and her best friend Ellen during the Nazi occupation of Denmark.  When the Nazis decide the time has come to round up all the Jewish families and expel them from Denmark, Ellen and Annemarie are forced to  make some very difficult and terrifying decisions. Read this story to understand more about the remarkable courage and success of the Danish resistance.

Although this is fiction, the story bases some details on historical events. The end of the book includes a short section from the author explaining some of these astonishing connections. 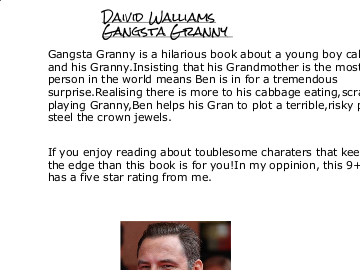 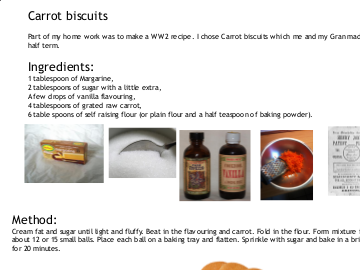 This book has only recently been published in paperback and I’ve just finished reading it. 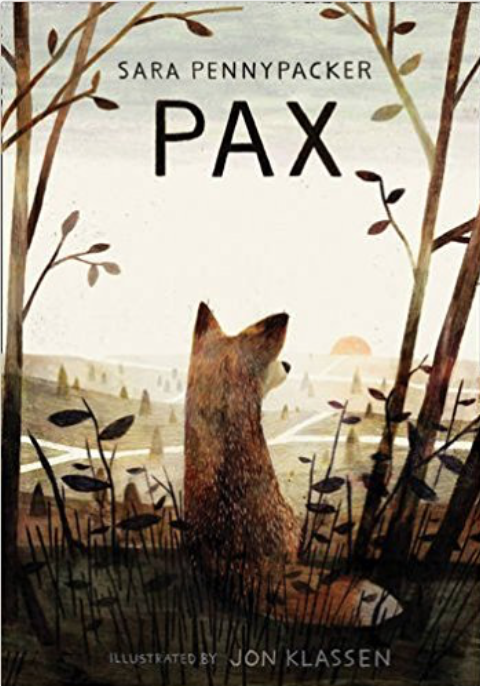 It is advertised as being for 9+ but I think it tackles some themes that might be more suitable for readers older than Year 4/5. Although readers who enjoy animal stories (and especially Michael Morpurgo fans) would probably like this book, be warned that there are some upsetting moments in it.

In the midst of a war which is intensifying, Peter is forced by his father to abandon the fox he has raised from a cub (Pax) just as his father leaves to become a soldier. Since his mother has died, Peter is sent to live with his grandfather who, like Peter’s father, seems prone to outbursts of anger. Peter soon decides he has made a terrible mistake and that Pax will never survive in the wild alone so he runs away, determined to save his fox. During his journey, he faces some huge physical and emotional challenges.

The book follows the story of Peter and Pax from their own perspectives in successive chapters: Pax narrates the challenges of the forest, the threat from humans, and his adaptation to life as a wild fox whilst Peter’s story tells us of his journey and the people he meets on his way.

If anyone has read this or reads this in the future, it would be interesting to hear what you think. 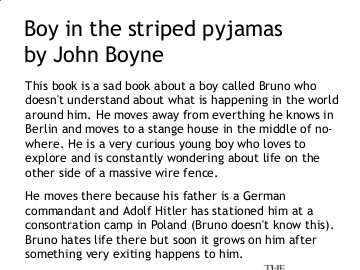 This story is told by 11-year-old Adam Butters who initially seems very happy in his adopted family, where he has lived since he was a baby. He loves eating spaghetti-hoops and has warn a bobble hat for as long as he can remember. When his teacher sets a homework project to create a family tree, Adam becomes rather uncertain about his place in his family. This is made worse when he overhears some confusing conversations between Mum and Dad and they seem to be keeping secrets from the children for the first time. Adam decides he wants to be a super-hero to make everything right and that he needs to find his ‘real’ mum. The story follows Adam as he learns what it means to be loved, to be a true friend and, at last, who he really is.

Just call me Spaghetti-Hoop Boy is comic in places but also makes you want to cry in others! One of the funniest parts in the book is when the family organise a birthday party for Velvet’s (Adam’s younger sister) imaginary (invisible) dog, Sausage Roll… Things also get a bit silly when Dad tries to break Mum’s new rules about eating healthy food by giving the children pizza, chips and sweets in secret…

This is a fun book with some serious messages that is most likely to appeal to Y5 and Y6 (and older) readers. 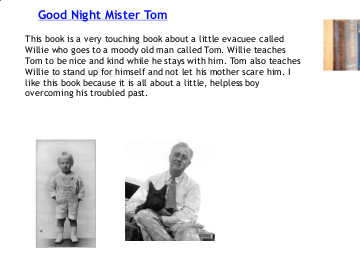 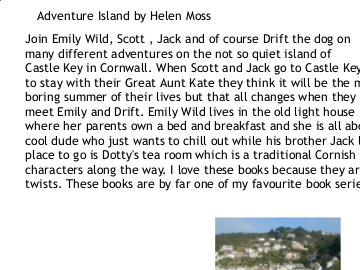 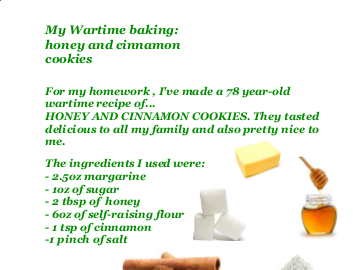 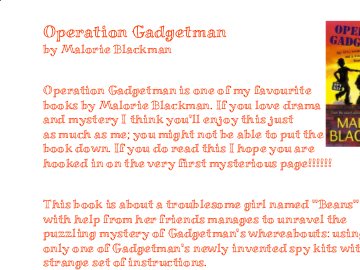